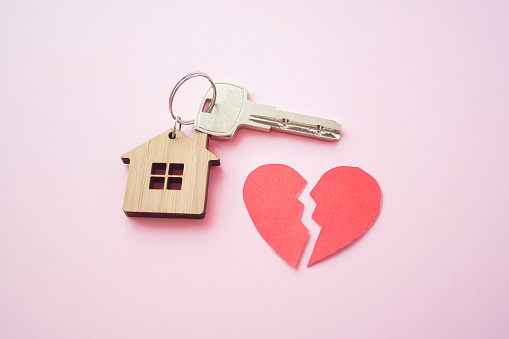 Going through a divorce can be a nerve-racking ordeal, and trying to sell your family home simultaneously only adds exponentially to that stress. On top of it, when selling a home during divorce, there are extra things that you must take into consideration. Here is what you need to know about selling a home in divorce and how to choose the best time to sell a house during divorce. 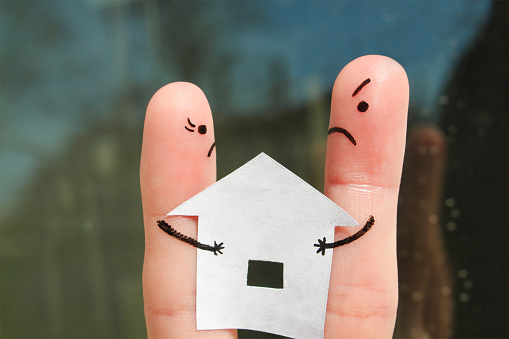 There is not a simple answer to this question. For one thing, you have to consider who gets the house during a divorce. Depending on the situation that you are in, selling assets before divorce can really work in your favor by streamlining the process. On the other hand, in some cases, selling assets before divorce is frowned upon because it may be seen as a way of evading the court’s ruling on possession of property or hiding assets.

What Happens to a House During Divorce? 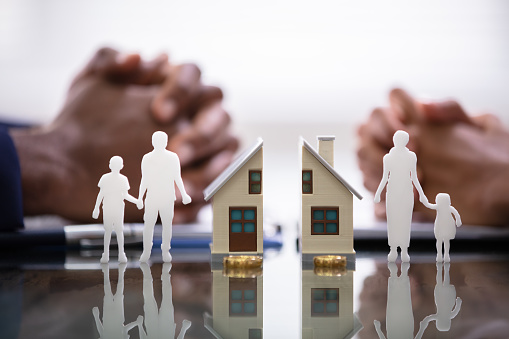 Typically, the house is sold, and the house’s equity is then split between the divorcing parties. However, in some cases, one spouse will “buy out” the other spouse, or an agreement may be reached where one party keeps the house for some period of time. This latter type of arrangement normally has to do with continuity in raising minor children.

Sell House Before or After Divorce? 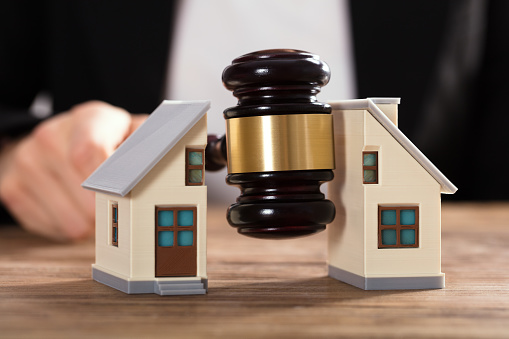 When you decide whether you want to sell a house before or after divorce, you should understand that transparency is the key to success. Whether you are dealing with your soon-to-be ex-spouse or their attorney, being honest and transparent with them and the court is always going to work in your favor.

Potential home buyers can be like sharks smelling blood in the water. You do not want to give away too much leverage by letting them know why you are selling or that you need to sell. This could hurt your ability to get a top asking price for the home.

Can I Sell My House Before Divorce? 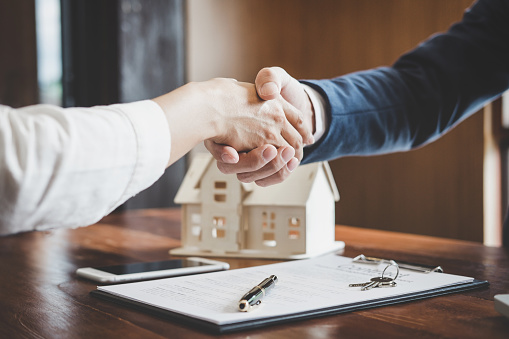 The simple answer is, yes, you can sell your house before a divorce.

One reason for selling a house before a divorce is that it is often much easier and less dramatic to agree to do. A family home often comes with emotional ties, which can increase the amount of time and drama spent fighting over it. It can be much harder to agree about what you should do with the family home, who gets it, who pays for it, who lives in it, and so on, than it is to simply split the proceeds from the sale of the home and move on.

Another factor that could play into you selling a house before a divorce is finances. One way that finances may affect the situation is that neither party may have the money as a single person to pay for the home or buy out the other party. Another way that finances come into play is the tax rate involved in selling a house. When it comes to taxes, it makes a big difference whether you sell a house before or after a divorce.

Selling a Home During Divorce 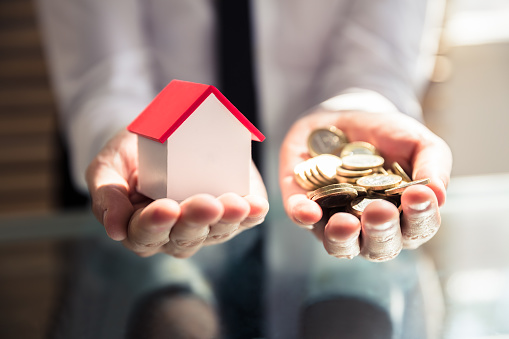 Getting a divorce can be a time of endings as well as new beginnings. It can also be a time of a lot of upheaval and uncertainty. You may be wondering if you should sell the house first or divorce first or when the best time to sell a house during divorce actually is.

For emotional and practical purposes as well as financial ones, it is almost always better to sell the house before the divorce. Obviously, money is an easier asset to split than physical property is. Selling the house earlier in the process also gives both parties more of a chance to adjust and prepare to move on. Selling the house before the divorce, in many cases, will also provide extra financial support for both parties at a time when you may sorely need it.

Typically, it is better for everyone to sell the house during the divorce so that the situation does not drag on for months or even years into the future, which can hold up everyone’s lives. When you add all of this to tax breaks, it is easy to see that in most cases, homeowners are better off selling their homes before they divorce.

Selling a House After the Divorce Agreement 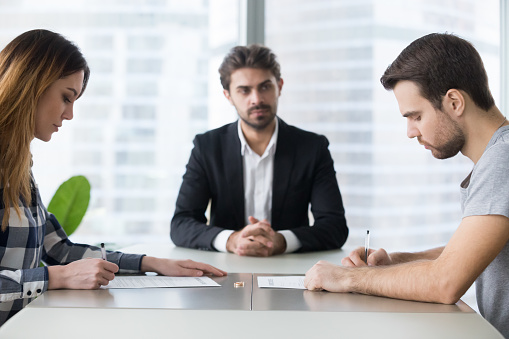 Waiting on selling a house after divorce agreement is not something that is usually recommended for the reasons discussed above. However, there are times when a couple will decide to retain ownership of the family home together even after their divorce is finalized.

Often these situations occur because the home has somehow become underwater, and the couple hopes that they can either alter the situation or outwait it, and the home’s value may become profitable again. Sometimes this is a winning bet, and sometimes it is not.

Often these couples find themselves wishing they had sold the house during the divorce. In addition, these relationships sometimes do not remain amicable and can drag on much longer than expected, putting even more stress and pressure on the situation.

Another reason that a couple might choose to retain joint ownership of their family home even after a divorce is that they have minor children and do not want to uproot them from the home. In this case, most often, one spouse or the other will remain in the family home with the minor children until the youngest child has reached adulthood. At that point, the couple will sell the home and split the proceeds.

In both cases, the couple still sells the home jointly; doing so is simply postponed for some time.

Sell a House Before or After Divorce 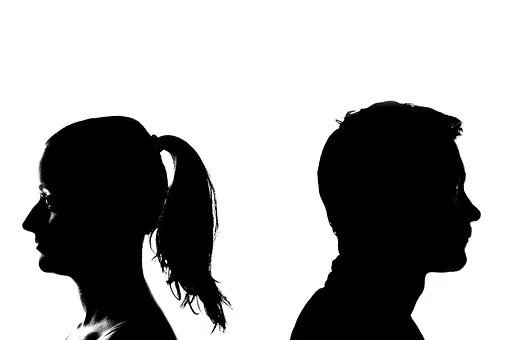 If you are getting a divorce, selling your family home is part of putting everything in order. If you feel like you need to sell the house quickly, don’t want to be taken advantage of by buyers who know your position. If you simply want to get the hassle over with quicker, you may want to consider opting for professional home buyers rather than the common traditional listing services.

These experts can help you sell your house before or after divorce, quickly, at a fair price that works for you.

Have questions about selling your house? Contact us today!